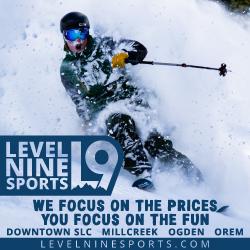 Rider B said that they were out boondocking for the day with no intention of doing any hill climbing. He was very aware of the dangerous weak snow near the ground as well as the recent snowfall which had created a slab which had produced a recent widespread natural avalanche cycle.

At the end of the day, the group was going to exit the backcountry and they were looking for the fastest route out. They chose to utilize a summer road that crossed an avalanche path. Rider B had traveled down the road the previous week and his tracks were still visible. It was 5pm or a little later. He started up the road and was about half way across the path when he felt the entire pack move. The next thing he knew, he was being pushed off the road. He then said that snow was washing over him and he was engulfed. Luckily, he was not knocked off the sled and was able to grab a full handful of throttle which propelled him back out of the churning snow and he was able to ride to safety.

When he came to a stop, riders C and D were on the opposite side of the path and had not been caught. Rider A was no where to be seen. They speculated that Rider A had been following Rider B and had been buried but none of them had seen him get caught.

Rider B and C turned their transceivers to receive and started the search. They stated that there were some problems with cell phone interference and turned off their cell phones. They were at the toe of the slide and started to walk uphill with their transceivers searching for a signal. They were unable to locate an initial signal. After an hour, it was decided that they needed to get outside help and ultimately, rider B rode to a location where his cell phone worked and called for help. Upon his return, the group was able to spot part of Rider A's sled just sticking out of the snow. It was well after dark at this point. Upon nearing the buried sled, both transceivers started to receive a signal. At this point, they quickly located Rider A who was buried under at least 4 feet of snow and downhill of the buried sled by about 50 feet. They dug him up but it was too late. 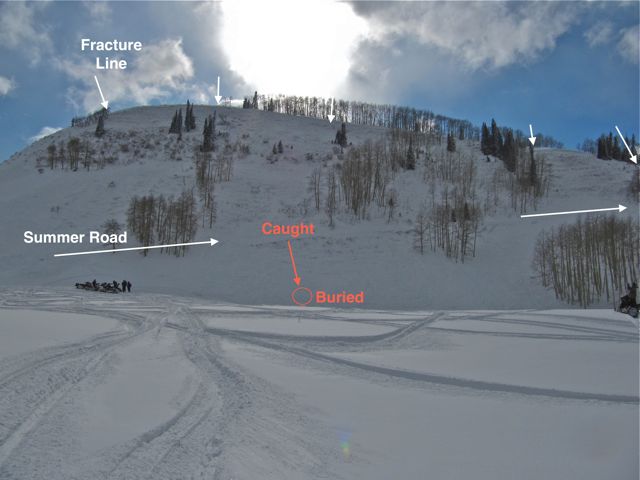 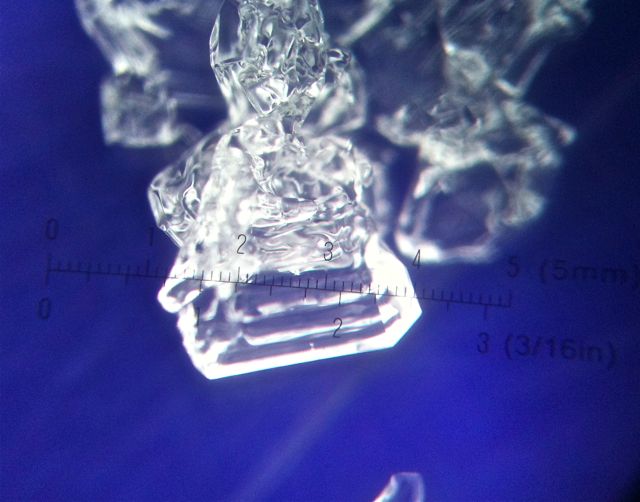 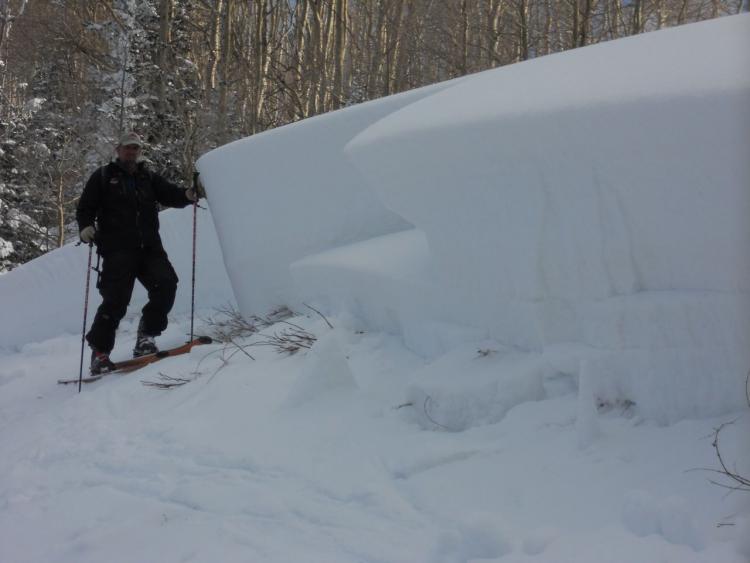 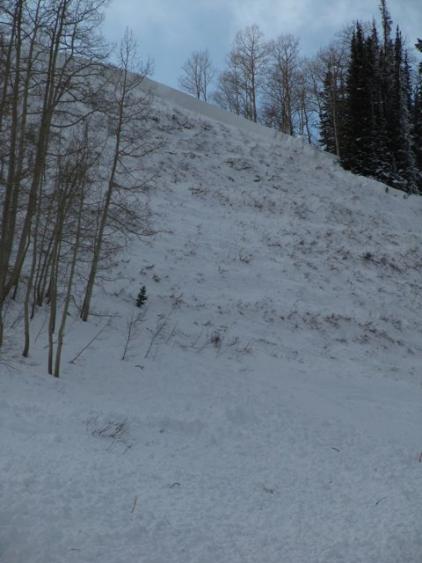 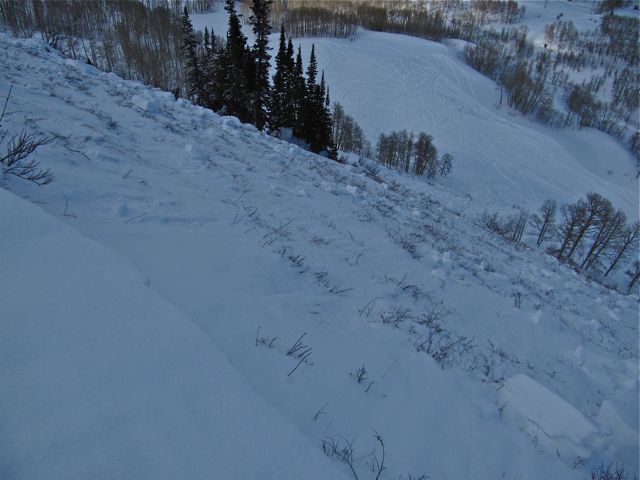 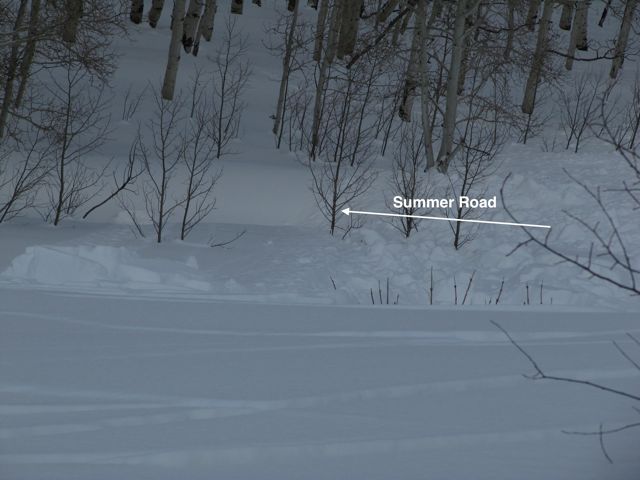 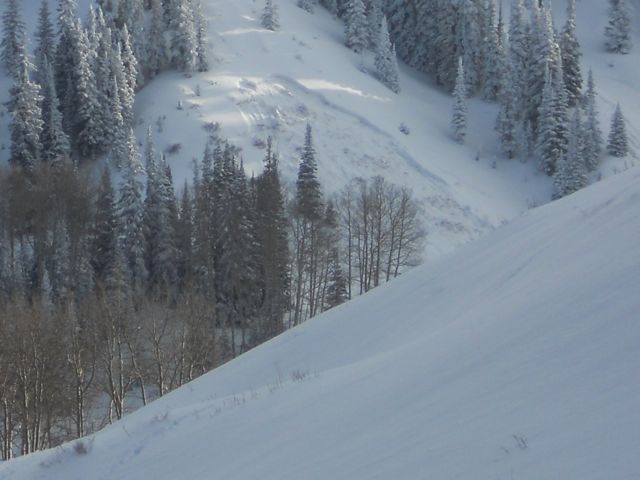 Comments: Rider B is very perplexed as to why neither he nor Rider C didn't pick up an initial signal quickly. Rider B states they walked very close to where Rider A was found and did not receive a signal until later when they returned back down the path. Rider B was very adamant about staying off steep slopes during the day. He stated that they would climb the avalanche slope under more stable conditions but were not willing to do it this season. He admits that it was foolish to use the road which cuts through the path. He states that their choice was made out of being tired and wanting to head home the quickest way. To me, this is an easy mistake to make. The road is a very pronounced cut through the slope which I could see could give a false sense of security, although Rider B openly states he knew better. Taking short cuts while being fatigued is a common theme in accidents and is a very easy mistake to make. These guys were correct in avoiding any hill climbing because of known avalanche danger but the rush to get "back to the barn" caused them to chance crossing the exact slope that they were not willing to climb. Thank you Rider B for being willing to talk about this incident which, hopefully, others can learn from.