At approx. 3:00, three experienced snowmobilers were riding in the area when one rider, Dale Christensen started approaching the lower section of the slope and his sled quit running. Two of his friends watched from a distance and discussed going to help their companion and started putting their helmets on. They don’t know how the avalanche was triggered, but they heard something and noticed the avalanche breaking well above Dale, quickly engulfing all three riders. One friend was partially buried, the other with just a hand and foot sticking out of the snow, but he was located quickly, dug out and the two searched for their missing friend. Dale was buried about 3’ deep in a dished out terrain feature where debris piled up very deeply. No one was wearing avalanche beacons, but several probes and shovels were among the group and they found Dale about an hour later, just as Wasatch County Search and Rescue arrived. 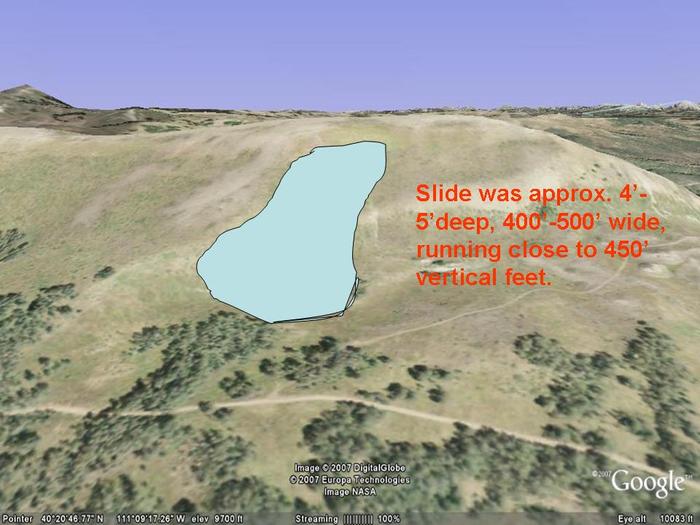 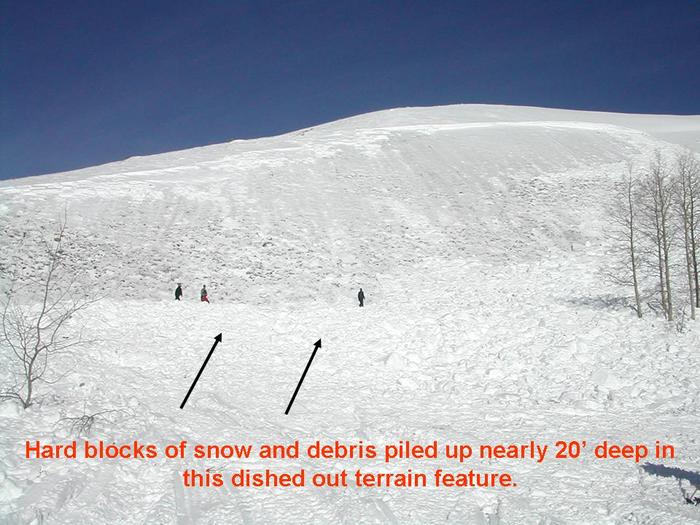 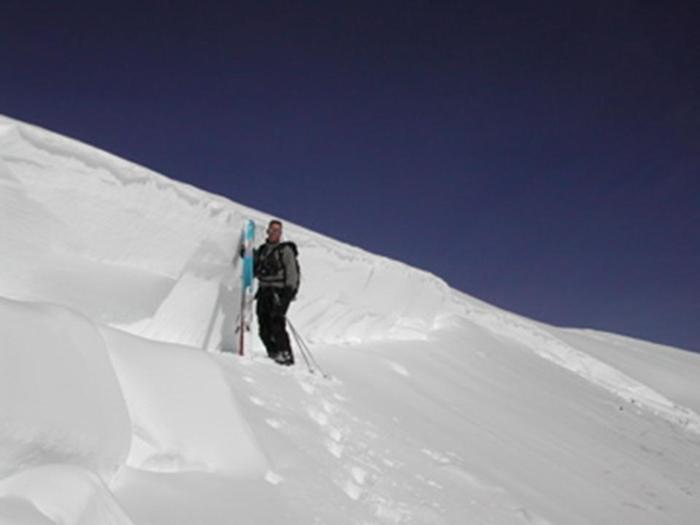 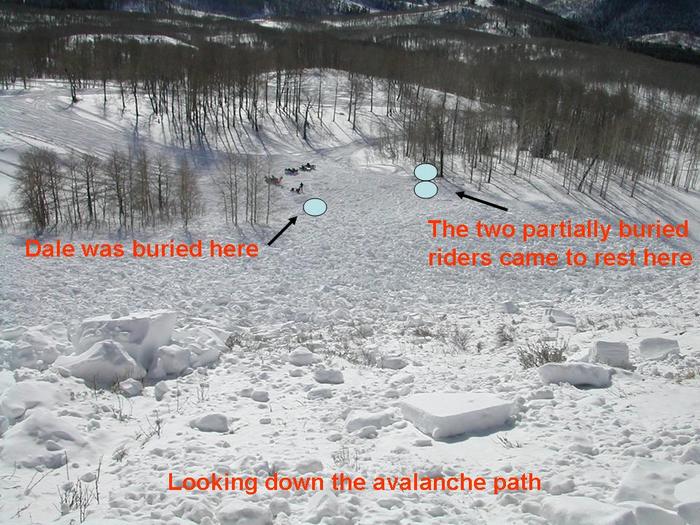 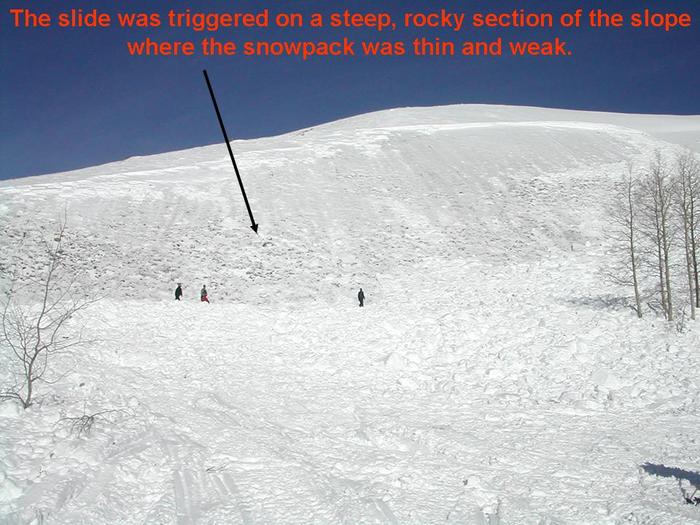 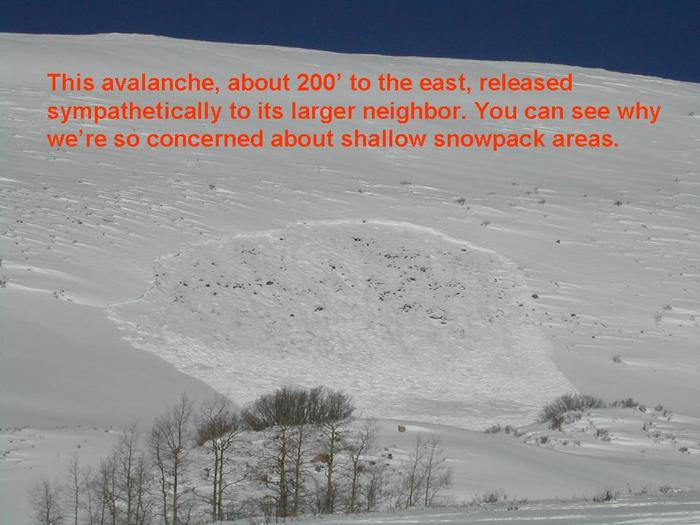 An Altamont man died in an avalanche while snowmobiling with friends and family in Summit County.

"It was a significant slide. It took the snow right down to dirt level," authorities said.

Dale Christensen, 40, was flown by helicopter to Utah Valley Regional Medical Center in Provo, where he was pronounced dead.

The avalanche happened near the Co-op Creek area in Summit County, about 10 miles east of Heber City, near Strawberry Reservoir.

Ron Hazard, of the Wasatch County Sheriff's Office, said, "The slide was about 200 feet wide and 1,000 feet long, and it took the snow down to dirt and rocks."

The massive slide hit three snowmobilers who were fixing one of the men's machines Monday afternoon. Two swam out; the third was buried for about 45 minutes.

"We started CPR immediately, and LifeFlight came in and transported the victim with CPR in progress," Hazard said.

"I don't know what else to say. It's dangerous out there, and the snow needs to be respected," Hazard said.

This is the third avalanche to bury people in just over a week. The first, on Dec. 23, has been described as a freak occurrence, taking place in-bounds at The Canyons resort.

Two people were swept away: 30-year-old Jesse Williams hit a tree and died. An 11-year-old boy survived. The area had just recently been opened. The resort said there were no indications it was unstable.

Mike Goar, of The Canyons, said at the time, "Conditions can change sometimes by the minute, and we felt good about it again, the fact it was open for skiing yesterday, the stability of that general area, and it was OK to be opened."

Then on Christmas, a second slide and a second death. This time 53-year-old Dave Balls was snowmobiling with his family when a wall of snow buried him near Thousand Peaks Recreation Park.

Summit County Sheriff Dave Edmunds said, "I actually know the individual very well and know the family. It's very difficult for me personally, [to be] the bearer of such bad tidings."

Avalanche danger in the Western Uintahs is just below extreme right now. The Wastach Mountains are almost as dangerous.

Just one more reminder to be prepared and know the conditions before you head out.